There are three main mechanisms through which socioeconomic health inequalities can be reduced:

As part of the Health Equity 2020 (HE2020) project an Action Database was developed that contains a range of policies, interventions and programmes that aim to reduce socioeconomic health inequalities. Both effective actions and good practices are included.

The information that is included for each of the actions of the database is:

II. Details about the action

III. Details on the evaluation of the action 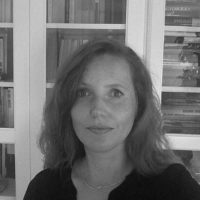